Nothing unusual at the beginning, if you can say that about a custom-made architectural model. 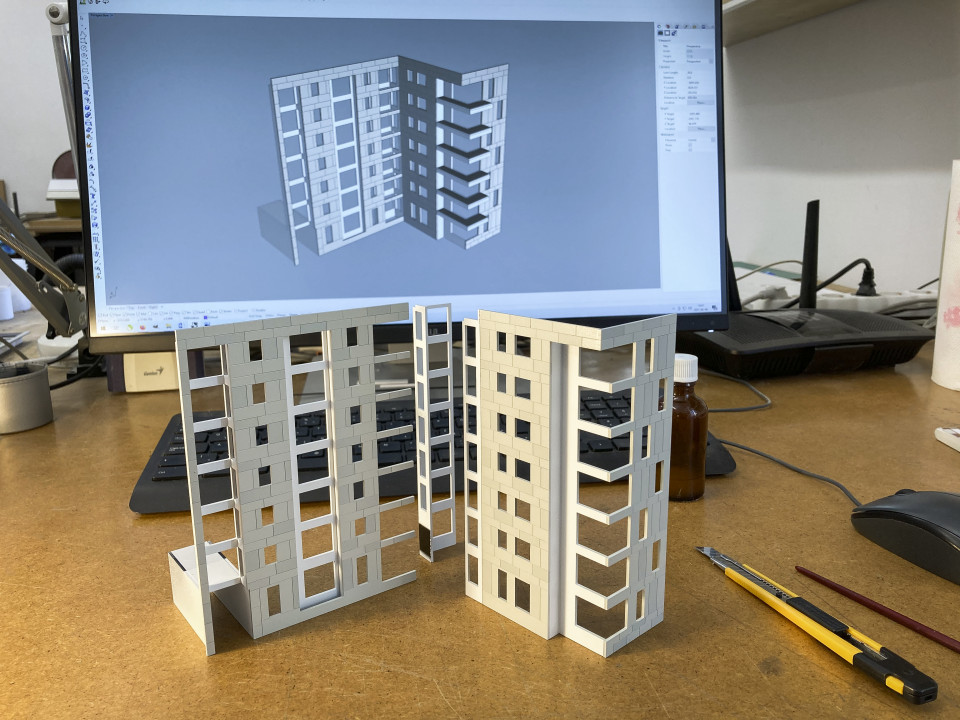 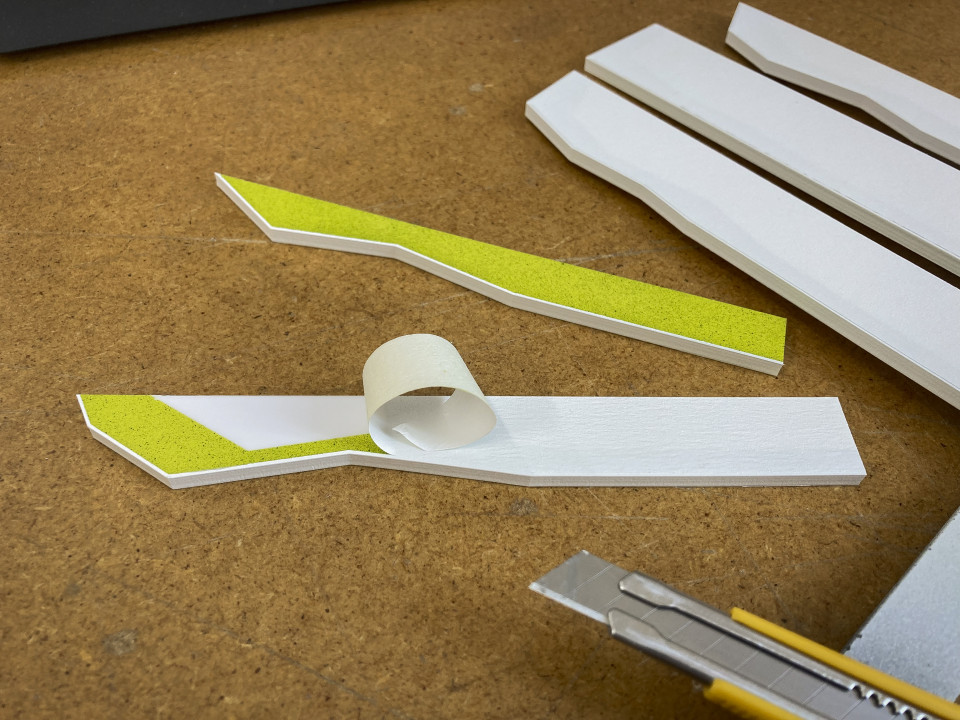 But then we were confronted with a seemingly insurmountable problem while building the Spirit Residence model: whether we could make the model demountable, as it turned out during construction that some parts of the inner courtyard were not sufficiently visible from the outside.

After a bit of brainstorming, We came up with a less messy idea, which is relatively painless to implement, both in terms of budget, time and parts already completed.
In such cases, it is also important to minimise the disruption to the unity of the facades envisioned by the architects - we 'cut' the building at points that do not affect important parts of the building, such as the staircase. 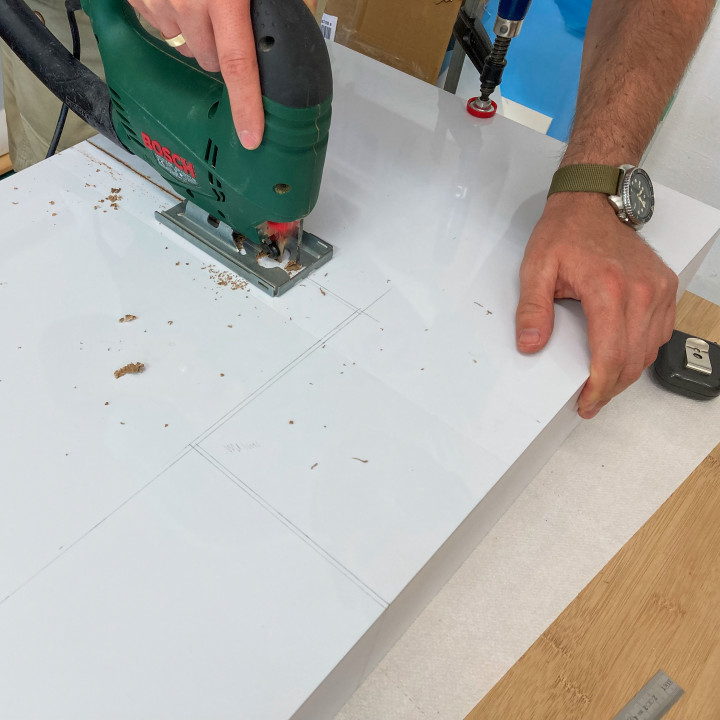 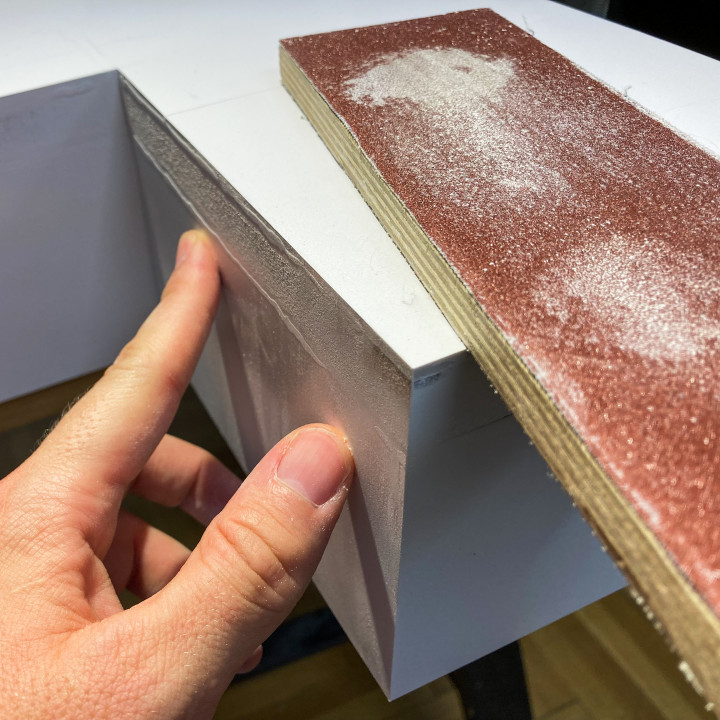 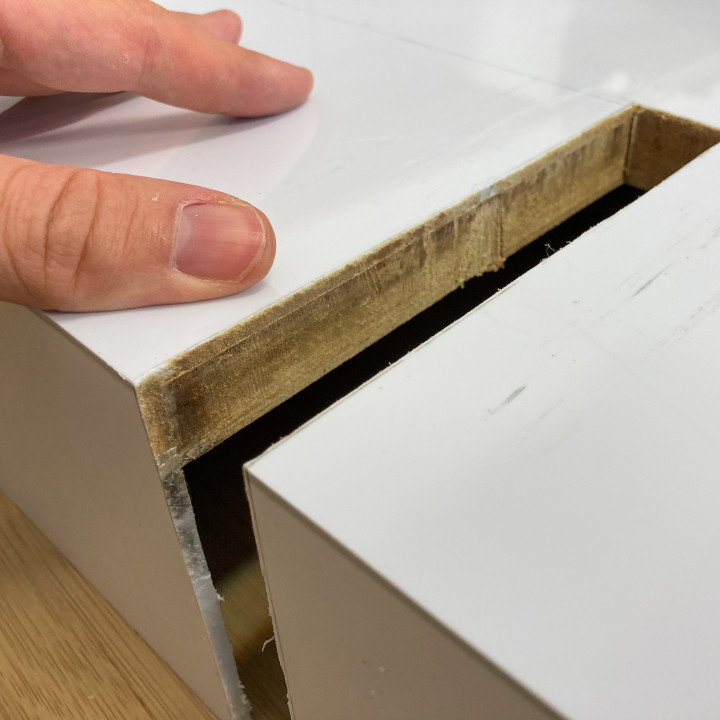 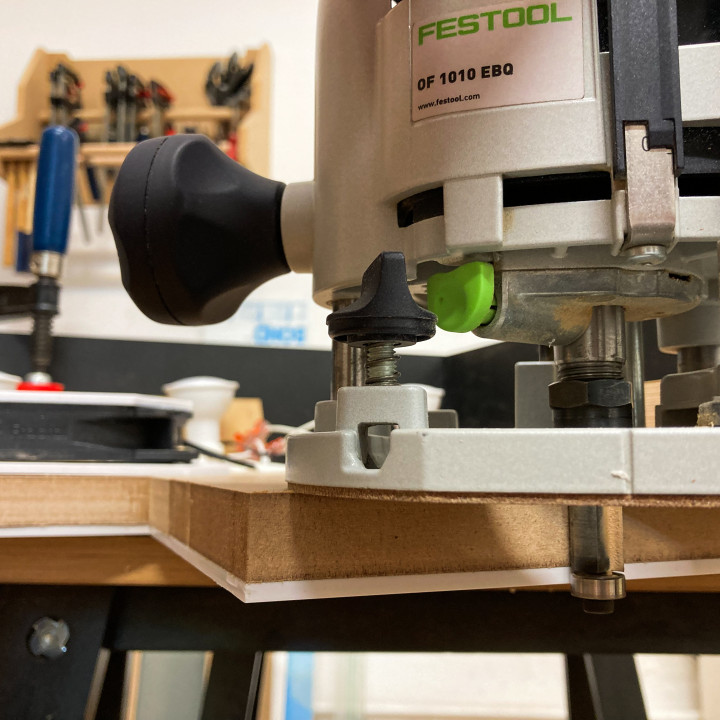 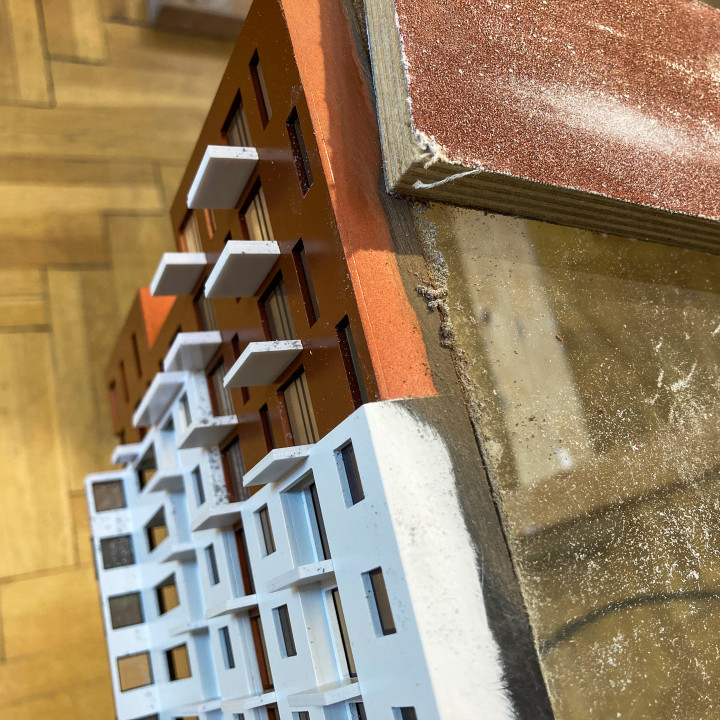 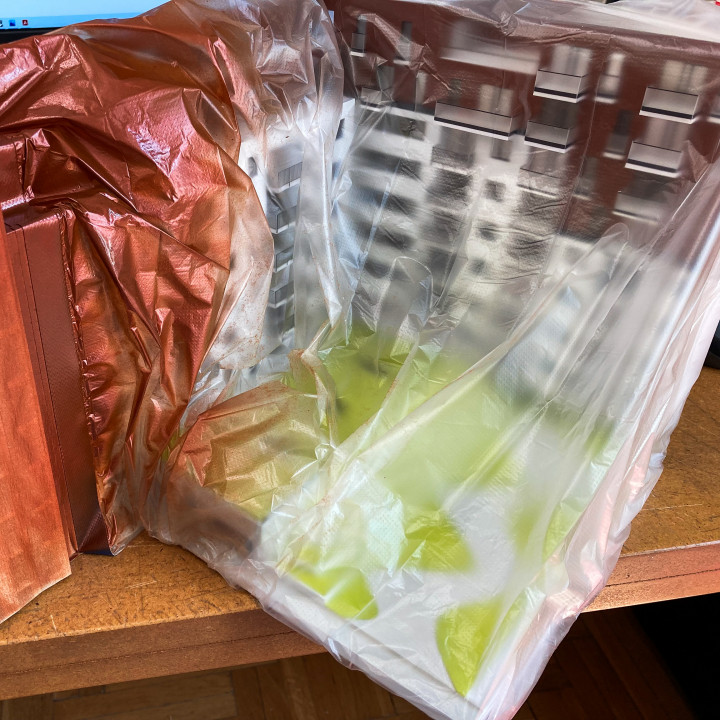 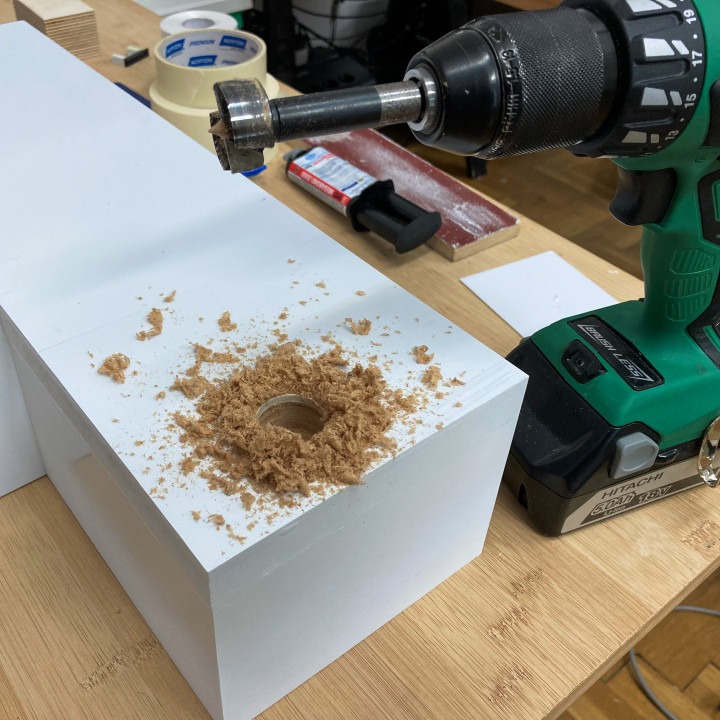 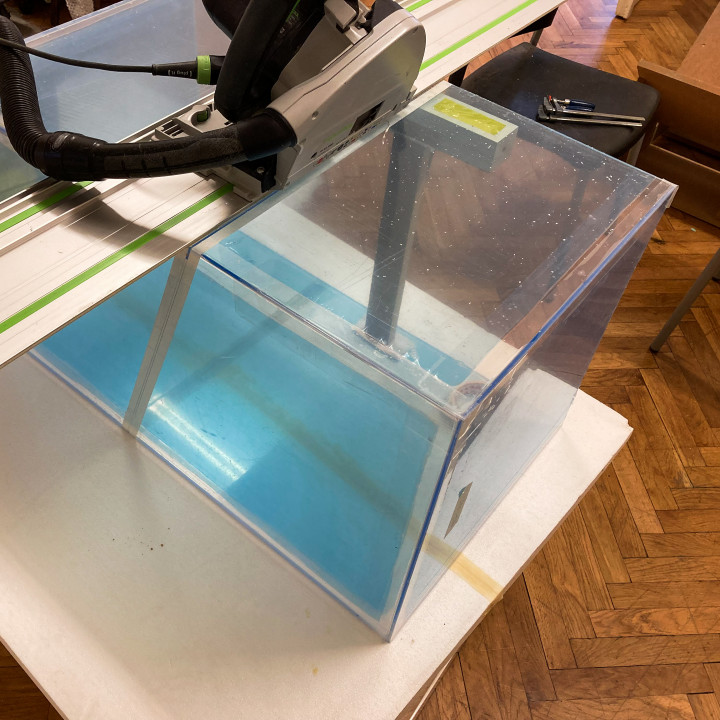 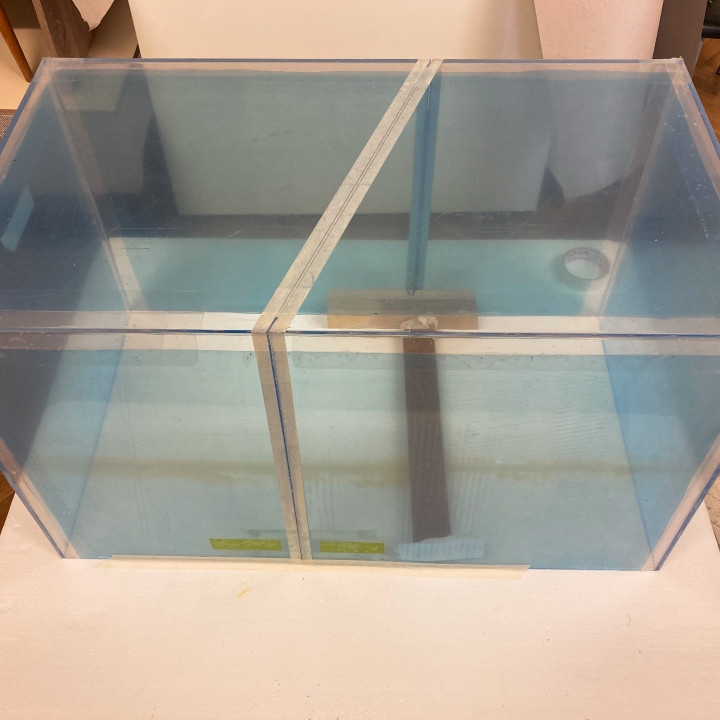 We also faced a challenge in terms of the internal computer that runs the model: Most of the units had already been made for the original size engine compartment - we had to fit them into a space that was now just over half the size, while keeping the interior cool enough.

Not to mention the joining of the two parts, which also had to be done visually with the smallest visible trace.
These hurdles have also been successfully overcome: connectivity is excellent and we have managed to reach a new level of internal space utilisation. The flicker-free lighting that has become a trademark of our models works without a glitch, even when the two parts of the building are almost half a metre apart. 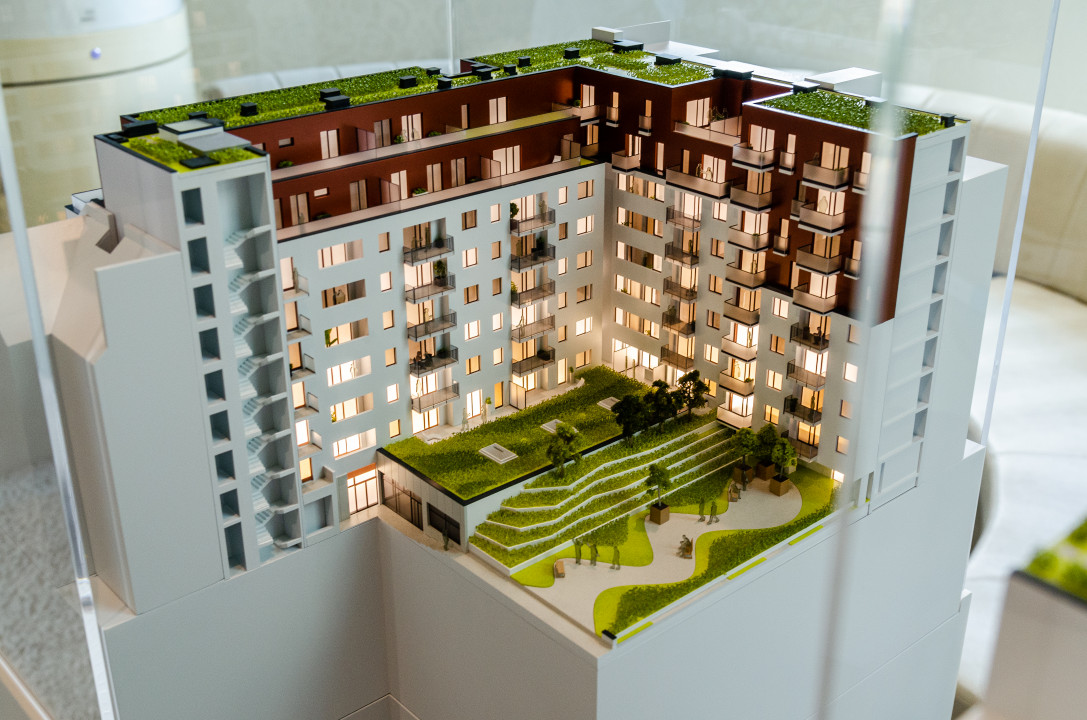 The opening action is reminiscent of the world of premium furniture: the rear part of the building moves with a gentle glide on a light pull of the handle, then stops gently at the end of its travel.
On folding, the two parts slow to a cautious speed and come together with a soft click.

This operation also has an additional function that cannot be overestimated enough for physical objects: it creates a link with the model, bringing it and its operation into tactile proximity.
An earlier example of this effort in the case of our models is the touch-operated buttons, which thus have two functions: they do their job - they transmit a signal to the model's brain that corresponds to their intended purpose and they give the person using them a taste of the premium materials used in the model. 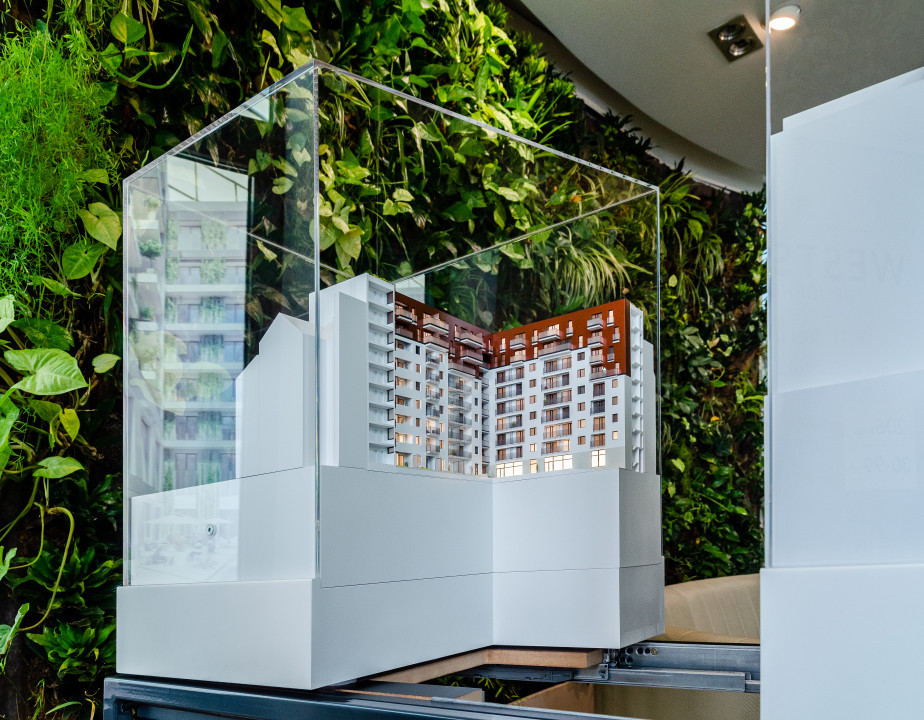 The Plexiglas also playfully traces the separation of the building parts, communicating the promise of opening up.

The model is finished off with a colour-painted metal plinth that hides it's mains wiring.
Pleasant proportions are important - we have kept these in mind when determining the opening distance.We can justifiably be satisfied with the result: the stand gives a strong indication of the possibility of opening, which is already visible on the silhouette.

The stand includes a sandblasted glass insert with the project logo. 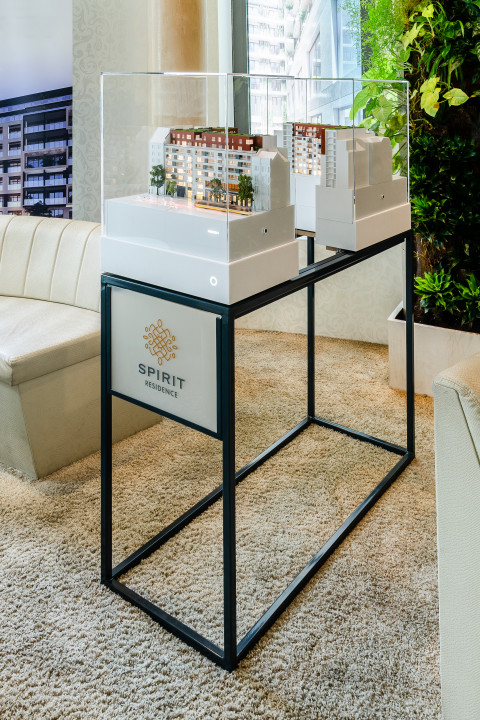