At the 2019 Forbes Flow event, our Agora Budapest model was exhibited.

There are thousands and thousands of moments behind great achievements: situations, failures, delusions. On the sixth Forbes Flow, we show you that behind the Forbes stories are just as flesh-and-blood people as you. Businessmen, athletes, artists and generationalists who, through their perseverance and will, have achieved what they set out to achieve. - It is the Forbes recommendation for those interested in the event.

The event was held at the Corinthia Hotel Budapest and it consist of a series of presentations held at various venues by significant personalities of public and business life including Tom Szaky - fouder of the companies Loop and Terracycle, Judit Polgár -  the greatest female chess player of all time among others, during which breaks provided information on various subject areas among sponsor counters. One of these sponsors is HB Reavis, for which we have made several models. They asked us to complete the installation tasks for the Agora Budapest model, which we were pleased to do. The model was found at the HB Reavis HUBHUB booth.

On our part, this included updating the buildings on the model to match the current plans, bringing it from the showroom to the event and putting it into action and then returning it to the showroom at the end of the event. The model was exhibited without the cover for a more direct experience, so thorough and professional cleaning and repairs were required afterwards, which we did in the showroom.

Check this LINK for the portfolio entry of the Agora Budapest project! 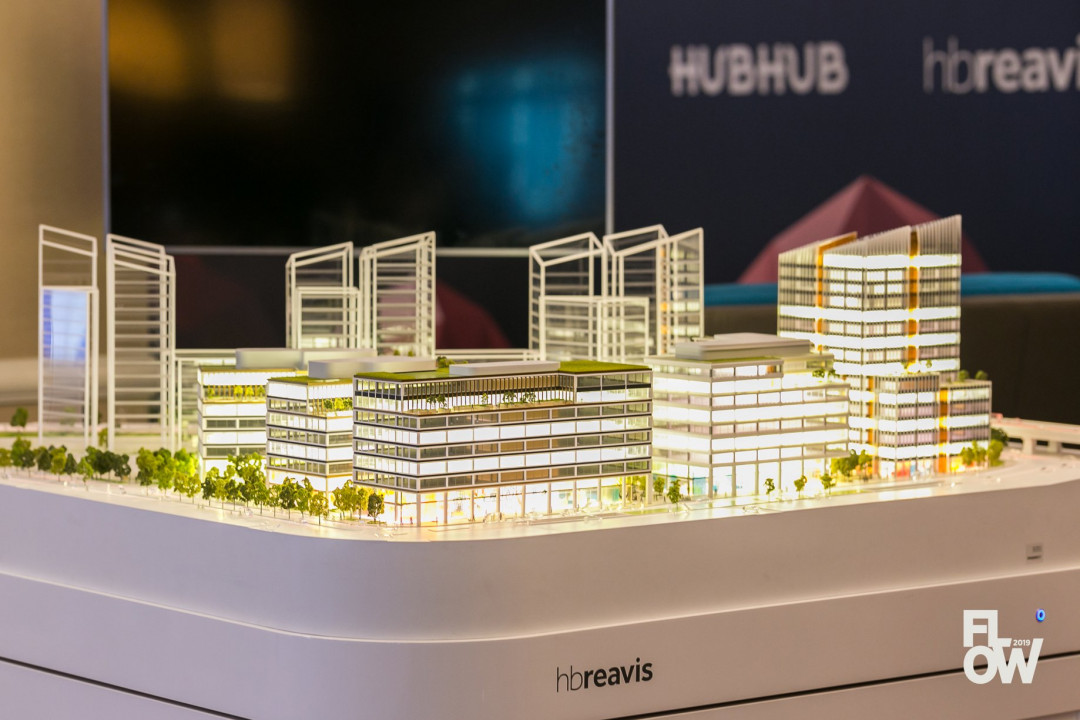 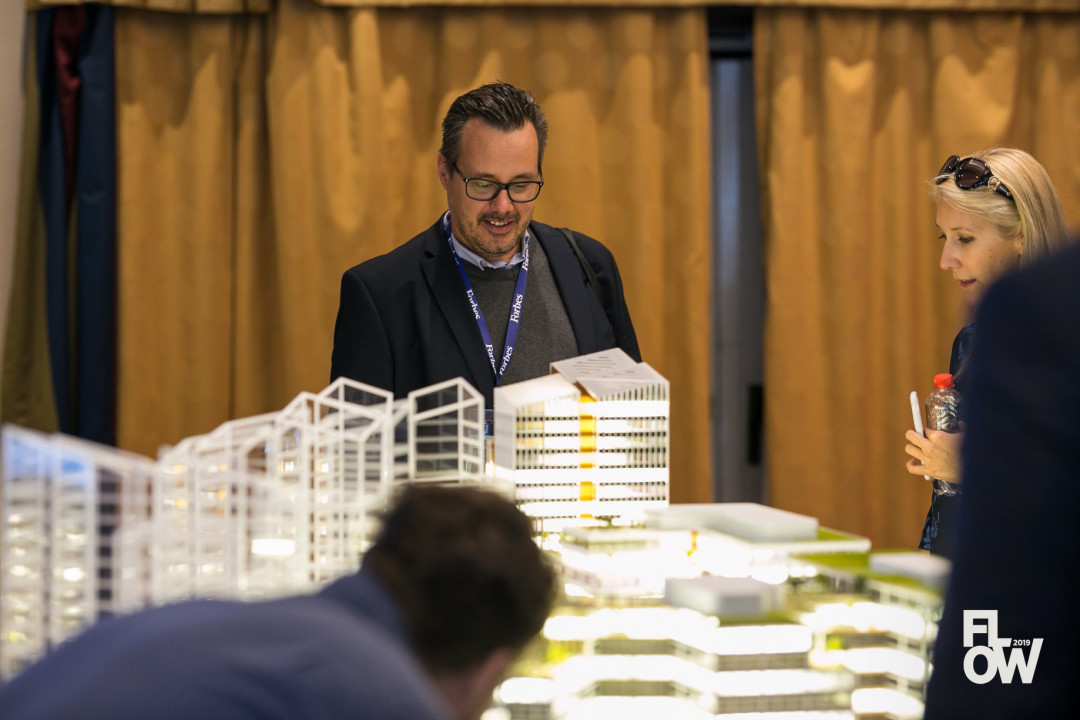 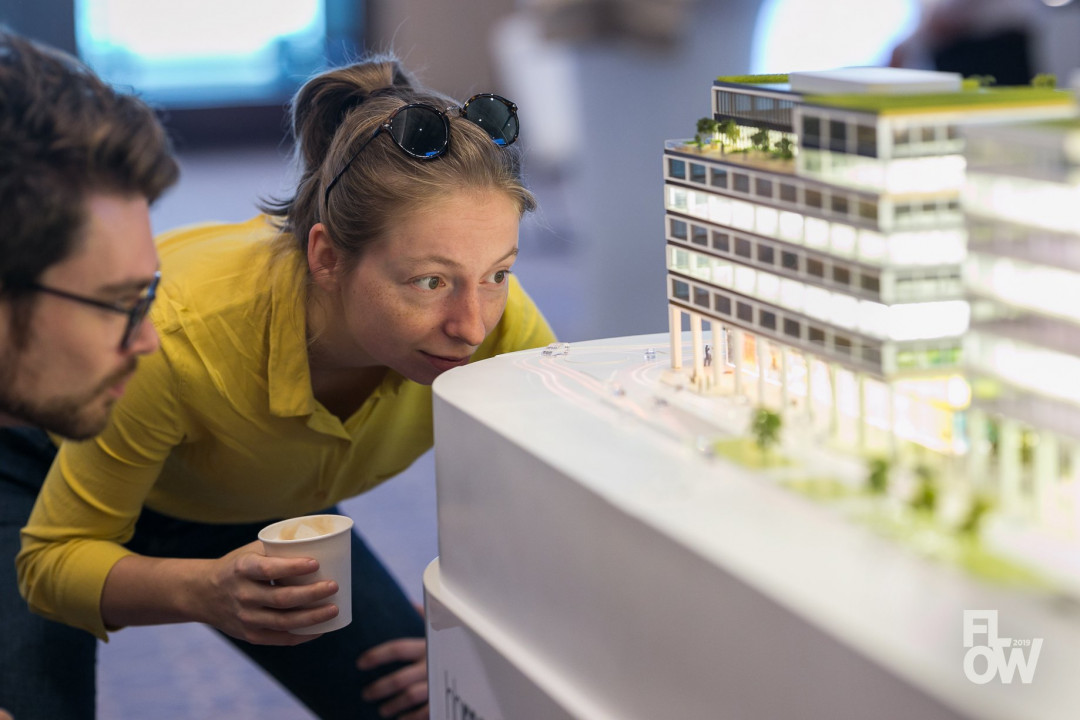 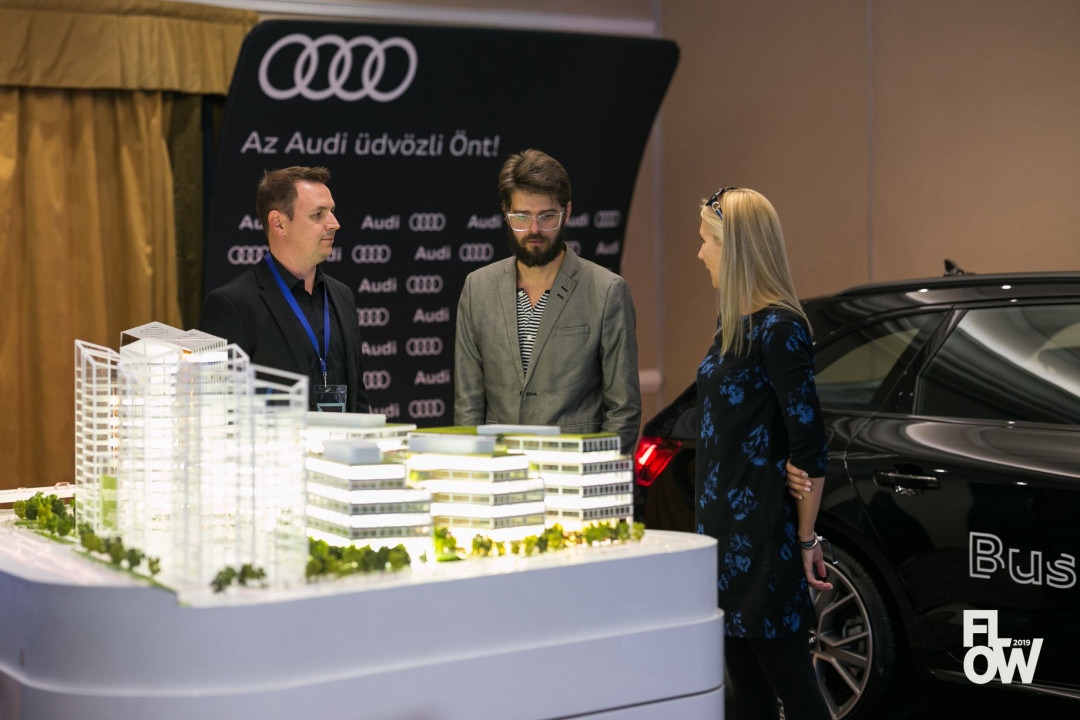 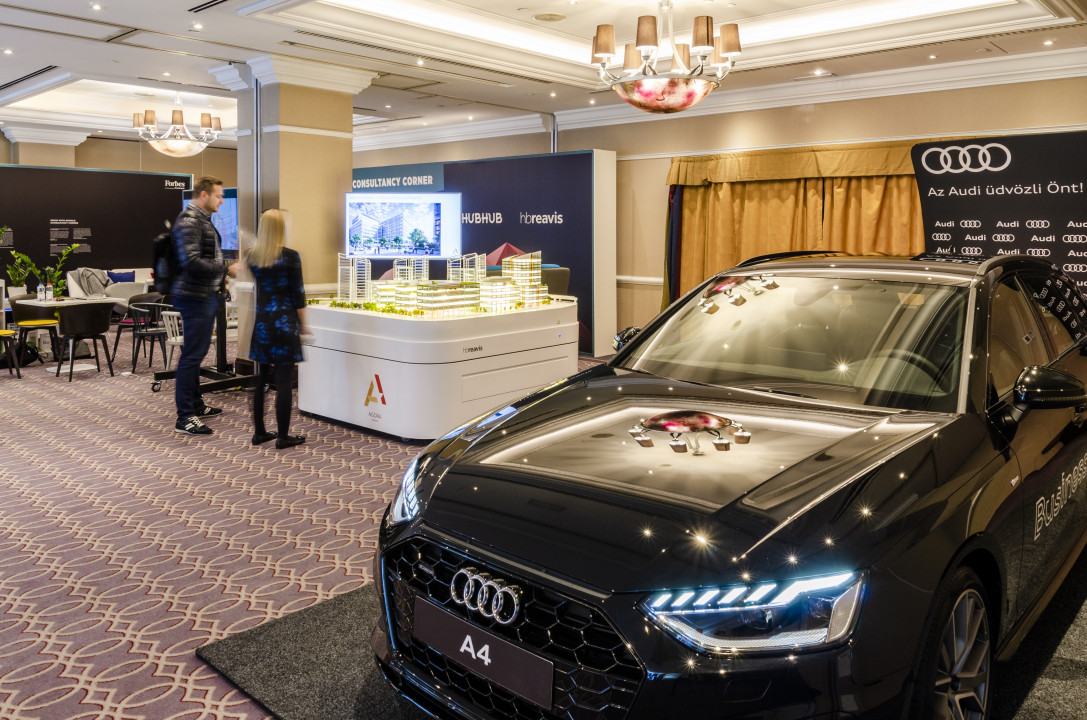 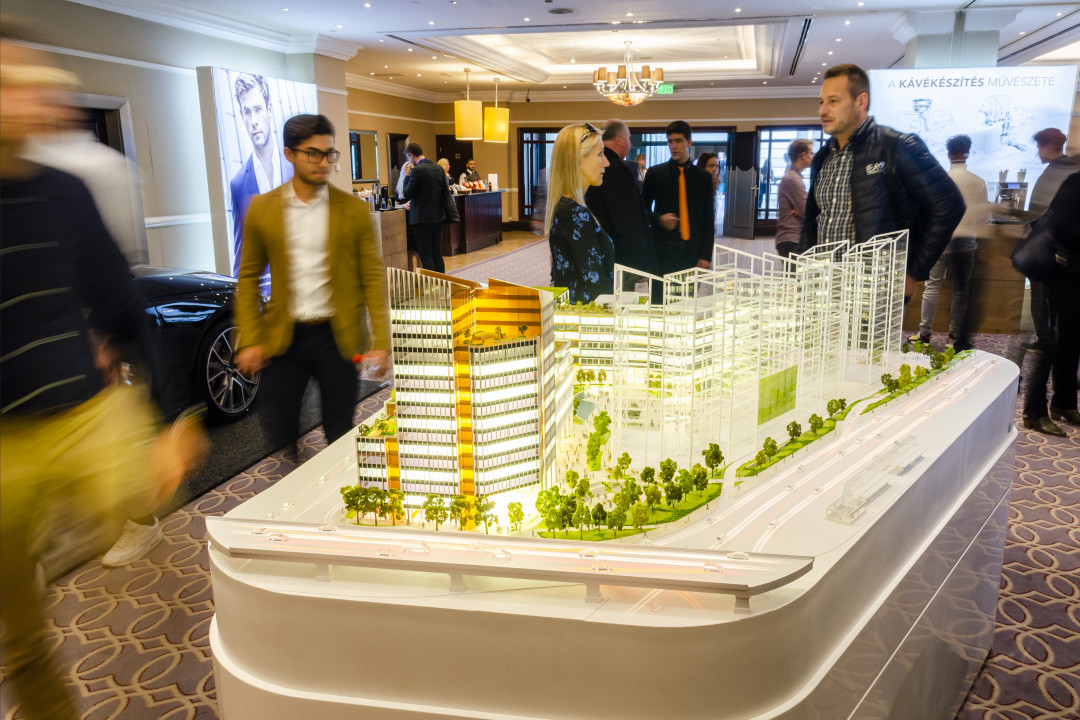